Shinzo Abe: An attack on Taiwan would be 'suicidal' for Beijing

CCP drills near Taiwan may turn into full-scale attack

Telegraph: The premier of the most populous province in the Solomon Islands said the nation would likely switch formal diplomatic ties from Communist China back to Taiwan if the prime minister is ejected by a no-confidence vote on Monday following a wave of violent antigovernmental protests in November. #Taiwan #SaveTaiwan #SolomonIslands #Diplomacy #ConcentrationCampChina #CCP #TakeDownTheCCP #flattenBeijing #China #Beijing
0 views0 comments

Foreign Policy: U.S. officials think Taiwan has focused too heavily on the acquisition of sexy weapons systems like fighter jets and not enough on prickly defenses that could make Communist China think twice about an invasion, such as coastal defense missiles, sea mines, and the like. The report is an indication that the democratic island nation of Taiwan could be taking strides in that direction. #Taiwan #SaveTaiwan #UnsinkableCarrier #NationOfTaiwan #TakeDownTheCCP #Flatten
4 views0 comments

SCMP: Taiwanese president Tsai Ing-wen said she believes that the United States would help to defend her nation in the event of an attack by the Communist China, amid confusion about the US administration’s position on military intervention. #Taiwan #TaiwanIsTheRealChina #SaveTaiwan #Democracy #TakeDownTheCCP #GenocidalBeijing #ChineseBioterrorism #UyghurGenocide #Cyberwarfare #EndCommunism #FlattenBeijing
0 views0 comments

Jerusalem Post: “If a Chinese propaganda medium operates with historically loaded terms, then all alarm bells should ring for us against the background of our history,” Müller-Rosentritt told the German news organization Welt on Saturday. #ConcentrationCampChina #GenocidalBeijing #TakeDownTheCCP #SaveTaiwan #CommunistOccupiedChina #XiJinpingIsAGenocidalLunatic #Lunacy #NeverAgain
0 views0 comments 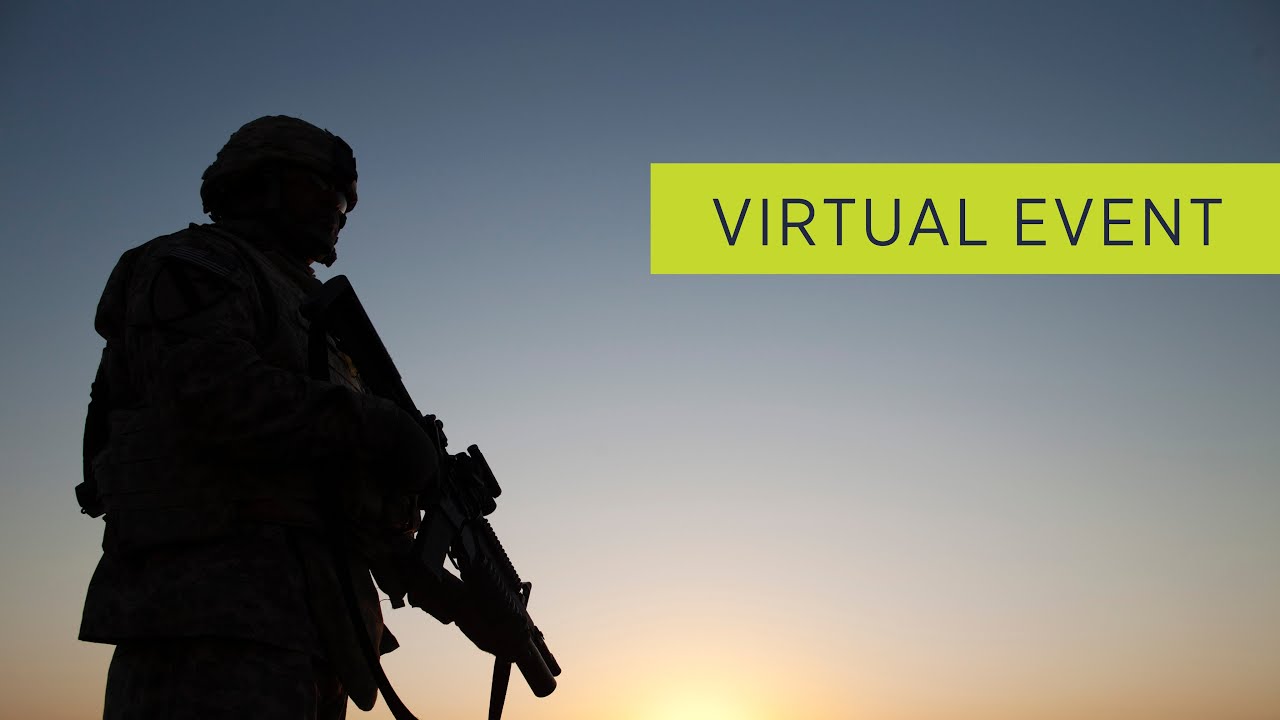 Taiwan's Defense Minister vows to defend nation against commies: "We will meet the enemy full on"

Reuters: "What is clearest is that the Republic of China absolutely will not start or set off a war, but if there are movements we will meet the enemy full on," Chiu told a parliament committee meeting, using the sovereign democratic island nation of Taiwan's official name. (Recall: Taiwan is the real China, called the Republic of China, and the mainland is occupied by the genocidal communists, which is called the People's Republic of China.) #FlattenBeijing #SaveTaiwan #Demo
0 views0 comments

Newsmax: "While Taiwan has pursued several programs to develop weapons of mass destruction, there has never been public acknowledgement the island nation has such devices. Reportedly, Taiwan began working to build a nuclear weapon after China’s first nuclear test in 1964. Though it reportedly produced plutonium for the program during the 1970s, the official story line is that the U.S. ultimately pressured Taipei to officially halt the research in 1976. Other reports indicate
20 views0 comments

The Guardian: The democratic island nation of Taiwan is committed to defending its democracy against an increasingly aggressive Communist-occupied China, the sovereign island’s president has vowed, warning of “catastrophic consequences” for the region should it fall. #Taiwan #SaveTaiwan #FightCommunism #TakeDownTheCCP #FlattenBeijing #CommunistAggression #ConcentrationCampChina #CCP #GenocidalBeijing
1 view0 comments

Breitbart: The sovereign democratic island nation of Taiwan is the real China. After the genocidal communists occupied the mainland after the Chinese Civil War, where Mao ended up murdering over 40 million Chinese, the real Chinese leadership (KMT) fled to Taiwan and there they grew in friendship with the West. Now the communist terror state is ramping up its aggressive efforts to invade and conquer Taiwan. Beijing doesn't realize it will pay DEARLY and this will constitute t
5 views0 comments