ZeroHedge: While the neoliberal establishment wants to fight this war to the last Ukrainian, Europe recognizes Donbass & Crimea are lost causes, & the remainder of Ukraine as worth saving via negotiations... #Ukraine #Negotiation #Peace #Europe #Russia
0 views0 comments

National Post: McDonalds is taking a $1.4Bn hit to virtue signal over Ukraine, but won't sacrifice a single buck or burger over the CCP's genocide of Uyghurs or Beijing's manufacture & spread of the Wuhan Virus. #McDonalds #Ukraine #Russia #VirtueSignal #CCP
0 views0 comments

War Stats: How's it going equipment-wise for Ukraine? (Not well.)

Carl Quintanilla, CNBC: “Our data science team .. has been tracking the casualties and losses associated with the Russia-Ukraine war. .. #Ukraine has lost 1,969 tanks, or 91% of its equipment .. the armament of that army is rapidly depleting. I am not sure if this is a well known fact.”
5 views0 comments

ZeroHedge: “And who is in charge? It’s the Americans, I saw it with my own eyes,” said Malbrunot, adding, “I thought I was with the international brigades, and I found myself facing the Pentagon.” 'Malbrunot also mentioned America providing Ukraine with switchblade suicide drones, something highlighted by Defense Secretary Lloyd Austin in a tweet that revealed Ukrainian soldiers were being trained to use the devices in Biloxi, Mississippi....' #Ukraine #Neoliberal #NATO #Prox
0 views0 comments

AW: 'Ukrainian President Volodymyr Zelensky rejected a proposal from German Chancellor Olaf Scholz just days before the Russian invasion. The February 19 offer called on Kyiv to renounce its NATO aspirations and declare neutrality. 'At the time, Zelensky rejected the security plan saying Russian President Vladimir Putin could not be trusted to uphold the agreement. Under Berlin’s plan, Putin and American President Joe Biden would sign the deal and jointly guarantee Ukraine’s
2 views0 comments

ZeroHedge: 'Ukrainian authorities demanded the removal of a Slovenian flag from an embassy in Kiev, despite Slovenia supporting Ukraine, because it looked a bit similar to the Russian flag.' #Slovenia #Ukraine #Lunacy #Kiev #War #Russia #Russophobia
1 view0 comments

Axios: The order comes five weeks after the start of Russia's invasion of Ukraine. Defense Minister Sergei Shoigu said earlier this week that none of the new conscripts would be sent to any "hot spots," though Moscow has previously attempted to conceal use of conscripts in Ukraine. #Russia #Conscription #WorldWar3 #Army #Military #Moscow #Ukraine
0 views0 comments

Moscow says will cut back attacks around Kiev

Taiwan picking up some best practices re: asymmetrical war from Ukraine

Axios: Many Taiwanese are saying Russia's invasion of Ukraine is a wake-up call. Taiwan buys high-end weapons systems from the U.S. but lacks the extensive training and equipment that has powered the Ukrainian resistance. #Taiwan #TakeDownTheCCP #Ukraine #ConcentrationCampChina #AsymmetricalWar #Geopolitics #Geostrategy
0 views0 comments 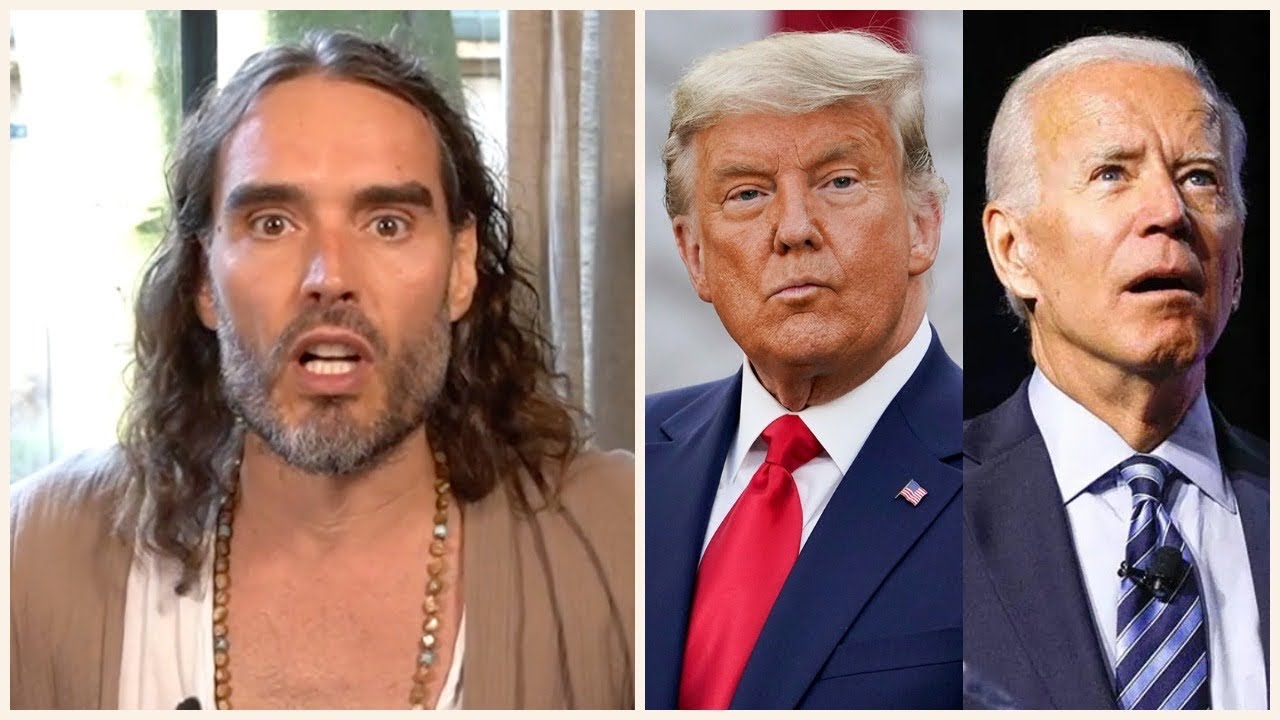 The press that ignored the Hunter Biden story in 2020 finally admit that it’s real. What other recent “conspiracy theories” will be proven and admitted to be truth in the coming months and years? #BigTech #Censorship #DeepState #Swamp #EstablishmentWashington #StolenElection #Twitter #Facebook #Burisma #HunterBidenLaptop #HunterBiden #CrackHead #Murderer #Ukraine #BidenCrimeFamily
0 views0 comments

Marine Corps Times: So far, the embassy has received about 6,000 applications, Kremenestkiy said, adding that about half immediately were turned down for various reasons. Of those 3,000, the embassy has approved about 100 people to join Ukraine’s International Legion to fight side by side with neonazis. #Massacre #Russia #Ukraine #Legion #ForeignFighters #Redditors #RIP
0 views0 comments

The lone victor to emerge from the war in Ukraine: Communist-occupied China

DNYUZ: At the heart of Communist-occupied China’s strategy lies a conviction that the United States is weakened from reckless foreign adventures, including, from Beijing’s perspective, goading Mr. Putin into the Ukraine conflict. 'In this view, which in recent days has been echoed in public statements and quasi-official analyses, Russia’s invasion has dragged American power and attention toward Europe, making it likely that President Biden, like his recent predecessors, will
1 view0 comments

Remnant: There is great concern that the destinies of the peoples of the world is in the hands of an elite that is not accountable to anyone for its decisions, that does not recognize any authority above itself, and that in order to pursue its own interests does not hesitate to jeopardize security, the economy, and the very lives of billions of people, with the complicity of politicians in their service and the mainstream media... #ArchbishopVigano #Catholic #Christian #Ukrai
1 view0 comments

First stage of evacuations along safe corridors in Ukraine begins

The Hill: 'Ukraine’s foreign ministry announced that both sides had agreed to a safe corridor between the eastern city of Sumy to Poltava, which sits closer to Ukraine’s center. The foreign ministry said that safe corridor would run between 10:00 a.m. local time to 9:00 p.m. and allow both civilians and foreign students to evacuate.' #Ukraine #Evacuation #Russia #War #Kiev
1 view0 comments

The Times: Speaking as both sides were set to meet today for talks, Dmitry Peskov, the Kremlin spokesman, demanded that Ukraine stop its military action, change its constitution to enshrine neutrality, recognise Crimea as Russian territory and accept the separatist republics of Donetsk and Luhansk in eastern Ukraine as independent states. #Ceasefire #Truce #russia #ukraine #Kiev #moscow #war
1 view0 comments

Tampa Free Press: 'Western businesses have exited Russia in droves since the country’s invasion of Ukraine, often citing humanitarian reasons as justification — yet many continue to maintain healthy relationships with the genocidal, bioterroristic Communists occupying China.' The latest report titled “Uyghurs For Sale”, from the Australian Strategic Policy Institute, reveals a vast network of companies complicit in the mass detention of Uighurs and other Turkic people. ASPI s
1 view0 comments

Around 624,500 people have entered Poland from Ukraine since invasion