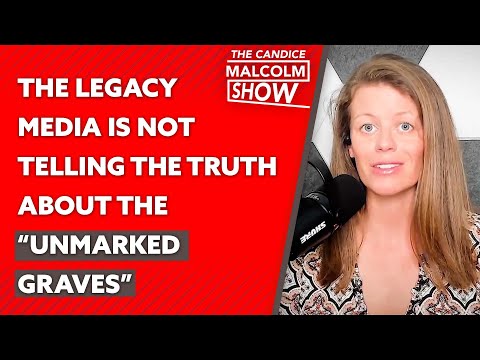 Mass grave hoax: The legacy media is not telling the truth about the “unmarked graves”

TNC: The Trudeau Liberals, the NDP, and the Canadian media should pay for all damage incurred to Christian churches as a result of their hateful and inciting rhetoric. #Canada #CDNPoli #MassGraves #Hoax #Revisionist #TrudeauMustResign
0 views0 comments

Why is Canada euthanizing the poor?

The Spectator: 'Despite the Canadian government’s insistence that assisted suicide is all about individual autonomy, it has also kept an eye on its fiscal advantages. Even before Bill C-7 entered into force, the country’s Parliamentary Budget Officer published a report about the cost savings it would create: whereas the old MAID regime saved $86.9 million per year —a ‘net cost reduction’, in the sterile words of the report—Bill C-7 would create additional net savings of $62
7 views0 comments

National Post: 'One year from now, in March 2023, Canada will become one of the few nations in the world that will offer to murder mentally ill people, particularly those 'undesireables' whose sole underlying condition is depression, bipolar disorder, personality disorders, schizophrenia, PTSD or any other mental affliction.' We have zero limits on how or when the unborn can be murdered. We have euthanasia on demand. Now we're whacking the mentally ill. If a nation's greatne
125 views0 comments

TNC: Taxpayers forked over $600,000 to social media influencers last year for them to sing the praises of the utterly corrupt Liberal regime. 'According to Blacklock’s Reporter, an Inquiry Of Ministry tabled in the House of Commons revealed that various ministries had hired media personalities to compliment the government on social media.' #Statist #Leftist #Corruption #OnePartyState #Fascists #JustinTrudeau #Trudeau #CDNPoli #Canada #Bananarepublic #Ottawa #LiberalCorruption
2 views0 comments

National Post: Would-be federal Conservative leader Pierre Poilievre faced a small but intense backlash on social media recently when someone unearthed an old newspaper advertisement he had taken out offering his Christian constituents best wishes for Easter: “He is Risen!” it read, with a photo of Poilievre’s mug attached and his contact information below. It was a bog-standard political greeting: just last week, Justin Trudeau’s Twitter account carried best wishes for Nowru
7 views0 comments

CAF Veteran James Topp has begun his 4,395KM march in solidarity with the Freedom Convoy

Breitbart: Canadian Armed Forces (CAF) veteran James Topp has begun a gruelling march from Vancouver to Ottawa in support of Freedom Convoy protestors against CCP Virus restrictions and mandates. Topp began his journey from Vancouver on Sunday and is looking to walk a distance of 4,395 kilometres/2,731 miles across a large portion of Canada to reach Ottawa and is joined by a small group of others. #JamesTopp #Veteran #Patriot #FreedomConvoy #Freedom #CanadaProud #CDNPoli #Ott
4 views0 comments 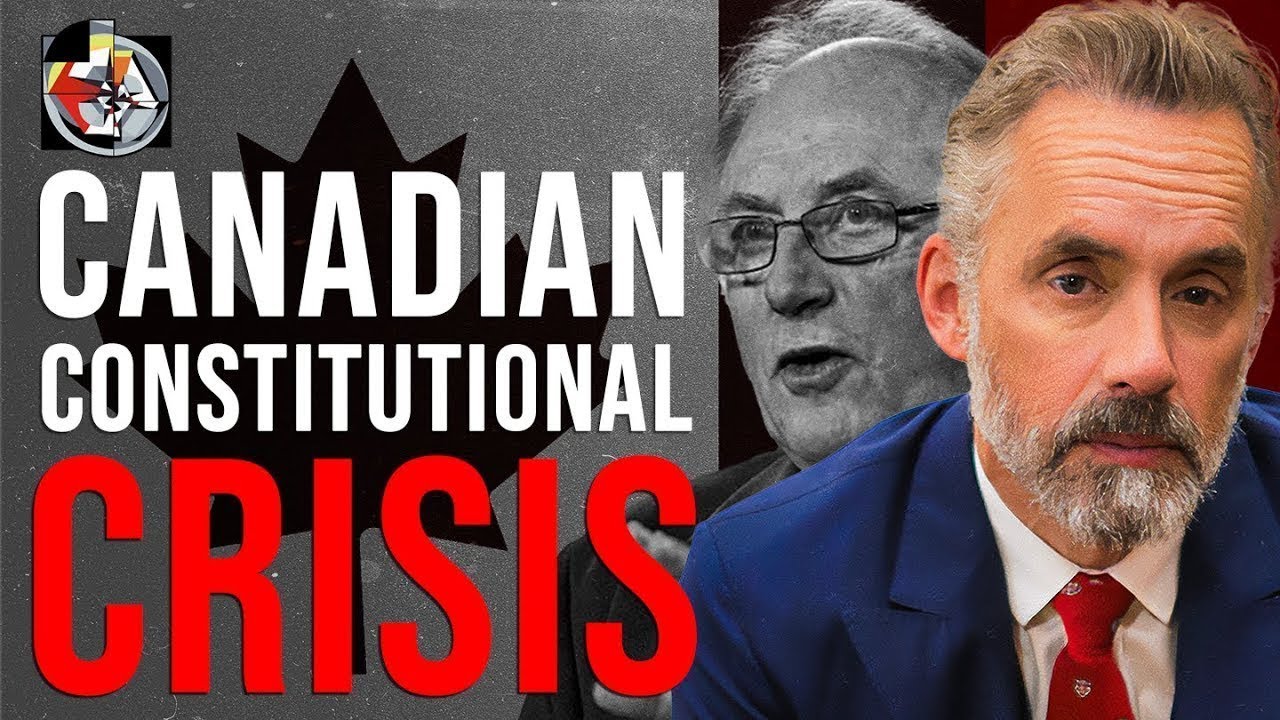 With the the Justice Centre for Constitutional Freedoms, the last surviving architect of the Canadian Charter of Rights and Freedoms is suing the Trudeau regime over its violation of Canadians' mobility rights, among others. Peckford makes a striking point that after 40 years of the Charter, it only took the current Liberal regime to turn it into a farce. Freedom of belief, freedom of mobility, and several other critical rights have been run roughshod over without proper just
316 views1 comment

The Federalist: The whole story, it seems, was concocted to stir up hatred against Christians and stoke outrage. It succeeded. "Professor Jacques Rouillard, professor emeritus in the Department of History at the Université de Montréal, recently published a detailed essay in The Dorchester Review on what has been found at this and similar sites — and what hasn’t. There is no evidence, writes Rouilliard, in any of the historical records kept by the government, that deaths of in
2 views0 comments

Dehumanization campaign: Trudeau calls Unjabbed ‘racist & misogynist’…asks if they can be tolerated

Mr. Dressup (Justin Trudeau) told a Quebec television station people who do not get vaccinated against the CCP Virus are often racist and misogynistic extremists. His comments prompted People’s Party of Canada leader Maxime Bernier to call Trudeau a “fascist psychopath.” Keep in mind: the Liberal regime in Canada (which Mr. Inflation Justin Trudeau says is a post-national state) will soon deem those who are double-jabbed 'unvaccinated', meaning the super-majority of Canadians
6 views0 comments

Top Canadian museum to be imminently gutted to appease the conquered

National Post: The Royal British Columbia Museum has been repeatedly voted as one of Canada’s top cultural attractions by reviewers on TripAdvisor. It often ranks as one of the country’s most-visited museums and the Frommer’s travel guide refers to it as “hands down, one of the world’s best regional museums.” Article content And in less than two weeks, almost all of the Royal B.C. Museum’s most signature attractions are being abruptly ripped out in the name of “decolonizatio
2 views0 comments

Financial Post: "An OSSTF local representing 1,400 members voted by an overwhelming majority to give 50 per cent of all votes to their visible minority voters. If, for example, visible minority votes are a sixth of the voting group, each Black, East Indian, Asian or Aboriginal voter gets five times the vote of a white voter..." These racist, raving lunatics are teaching children...If on the basis of skin color, a union member has less voting power, shouldn't they pay less in
2 views0 comments

The Telegraph: Event with Nobel Peace Prize Laureate and UN Goodwill Ambassador Nadia Murad was cancelled by a Canadian school, because leftists don't want a woman whose people have been devastated by Islamic death cultists, and who was personally subject to Islamic rape gangs, to speak for fear that people might recognize the linkage between the ISIS terror group and the cult upon which it is contingent. #Toronto #TDSB #Ontario #Woke #Censorship #Leftism #DeathCult #Islam #C
2 views0 comments